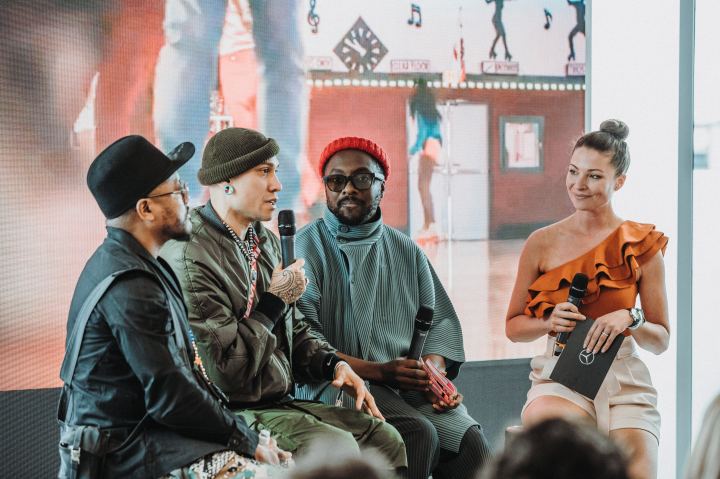 One who is passionate about music.

Torie doesn’t travel anywhere without her headphones and portable speaker – she always has a soundtrack to her life! Her first paid job was fronting a rock band at the age of 13 and continued to sing in bands until her presenting career took centre stage.

Torie has travelled the world covering Film premieres, Fashion weeks and award ceremonies. Interviewing some of the biggest names in the world of Music, Sport and Entertainment. She is at home working a red carpet and has even spent time filming onboard a tourbus across Europe following an up and coming rock band.

She has fronted an online Celebrity News Channel and live Entertainment Show and has hosted numerous award ceremonies and events herself.

Torie has a real love of the outdoors and has a passion for keeping the heart rate up – hiking, swimming and yoga are a big part of her life – not to mention kicking the football around with Frank, her little boy!

Torie began her career as a Redcoat at Butlins, it was here she helped set up an in-house music channel by producing, writing the scripts and interviews and presenting a show named ‘pop-box’. It was shown throughout the UK’s Butlins resorts and gave her a great start in an area of expertise she loves – music. Torie has presented the live Smash Hits tours and has been an in-house compere in music venues.